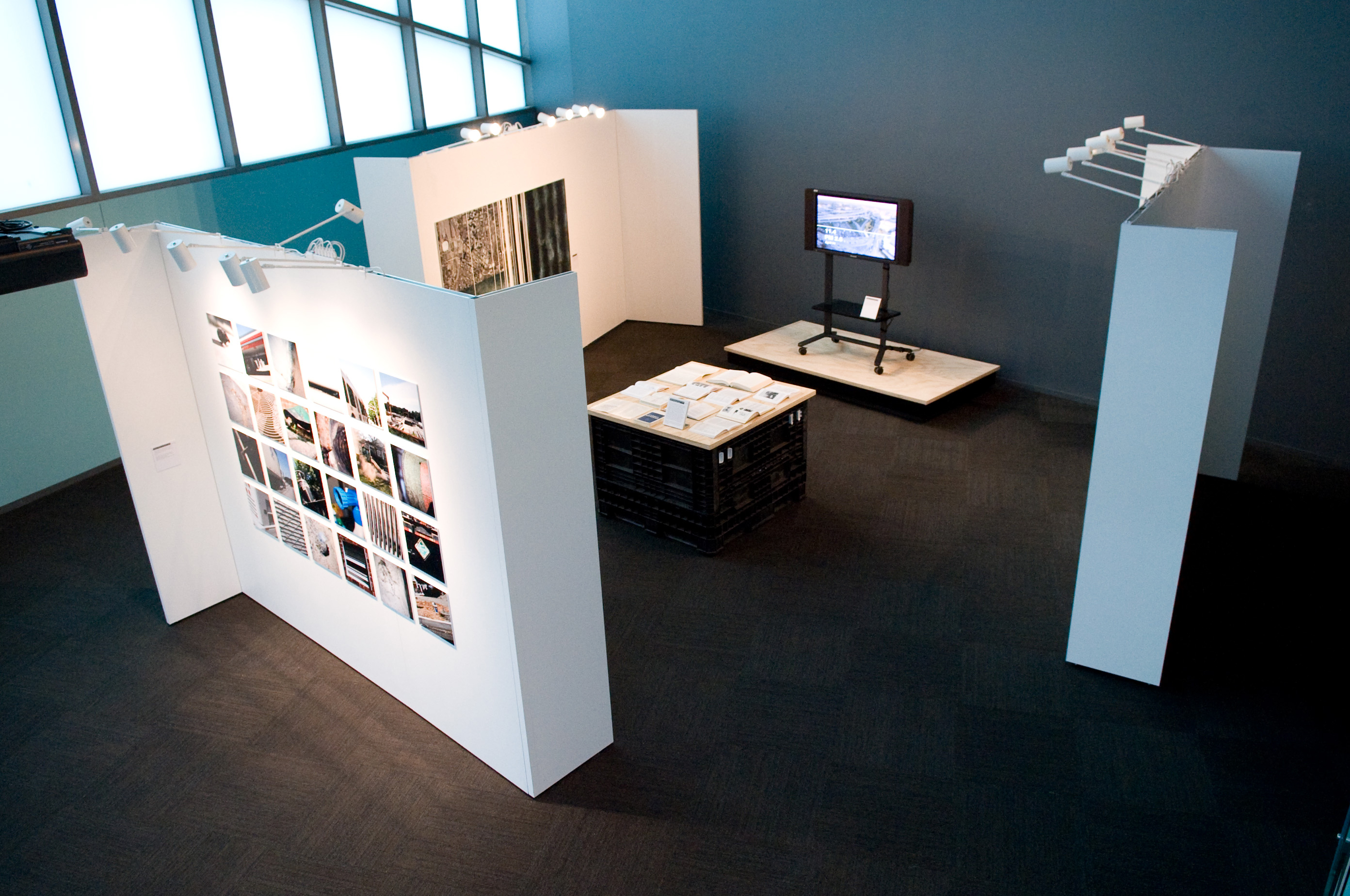 For many people, particulate matter might seem uninspiring. But particulate matter is evidence of life. As we inhabit and wear away at the city we produce dust and debris. As plants attempt to reproduce, they produce pollen. All of this together, and much more, becomes the material residue of life that is particulate matter. As a subject, particulate matter brings together multiple themes in contemporary society: our concern with pollution, the relationship between urban living and hygiene, the tension between scientific representation and artistic expression of information, and the desire to produce techniques of measurement against the threat of the unseen.

“Smog is Democratic” was a media installation that explored particulate matter through the medium of data and photographic visualization. It is not scientific — the goal was not to establish or prove facts. Rather, it was interpretive and expressive, with the goal of considering how the sources and measurements of particulate matter might be aesthetically considered and rendered in order to generate reflection, discussion, and perhaps even debate. The phrase “Smog is Democratic” was taken from the sociologist Ulrich Beck. While some have argued that such a claim is not accurate, we found the phrase compelling and appropriate, for it communicates that the air around us is both shared and contested.

The data visualizations are based on air quality, smog, and particulate matter data from 2008, maintained by the Environmental Protection Division of the Georgia Department of Natural Resources. This database records both predicted and observed smog alerts as well as daily ratings of the air quality index. In each data visualization, the data are used differently. For example, in Distribution Over Time 1 the rating are mapped by date onto a satellite image of the city, while in Distribution In Time 1 they are used to generate the disruptions of the images in the video loop. The photographs present another form of visualization, capturing and using images as information about our environment.

“Smog is Democratic” was initially commissioned as part of the exhibit Consequential Matters, June 15 – September 11, 2009, at the Global Health Odyssey Museum, at the Centers for Disease Control and Prevention (Atlanta, GA). The exhibition was an investigation by four Atlanta-based artists of the consequences of urbanization, technology, consumption, indulgence, and globalization.